Since founding NAKED Inc. in 1997, he has lead projects in various fields such as film, TV, music videos, advertisements, and spatial presentation. The films he directed have received 48 nominations and awards at film festivals around the world. In recent years he has produced immersive art events including FLOWERS by NAKED and TOKYO ART CITY by NAKED, along with events, installations, and live performances in collaboration with leaders of traditional Japanese culture. While teaching as visiting professor at Osaka University of Arts, he also leads local revitalization events and cultural programs in communities around Japan, starting with Achi Village, Nagano where he is branding director. 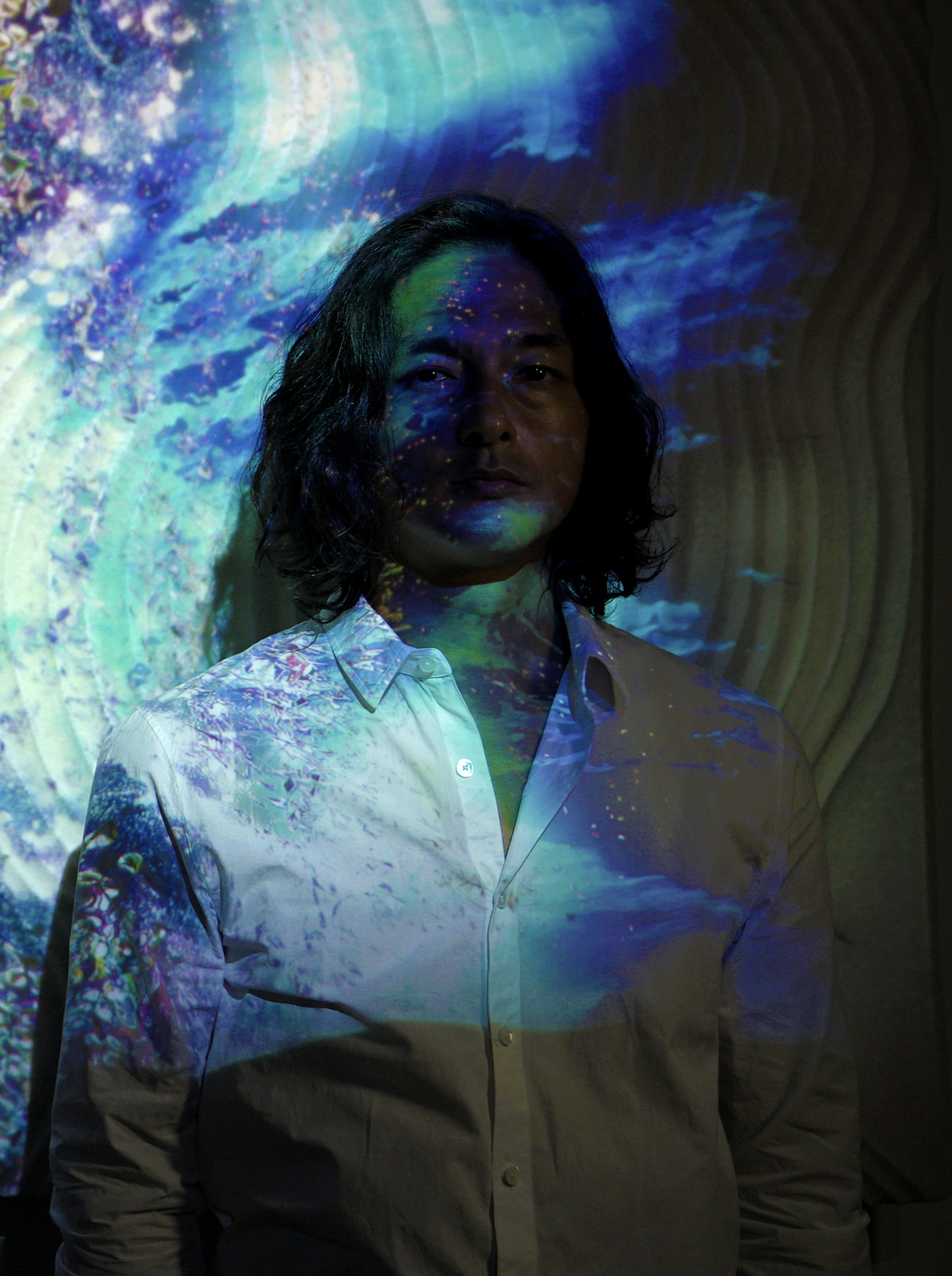 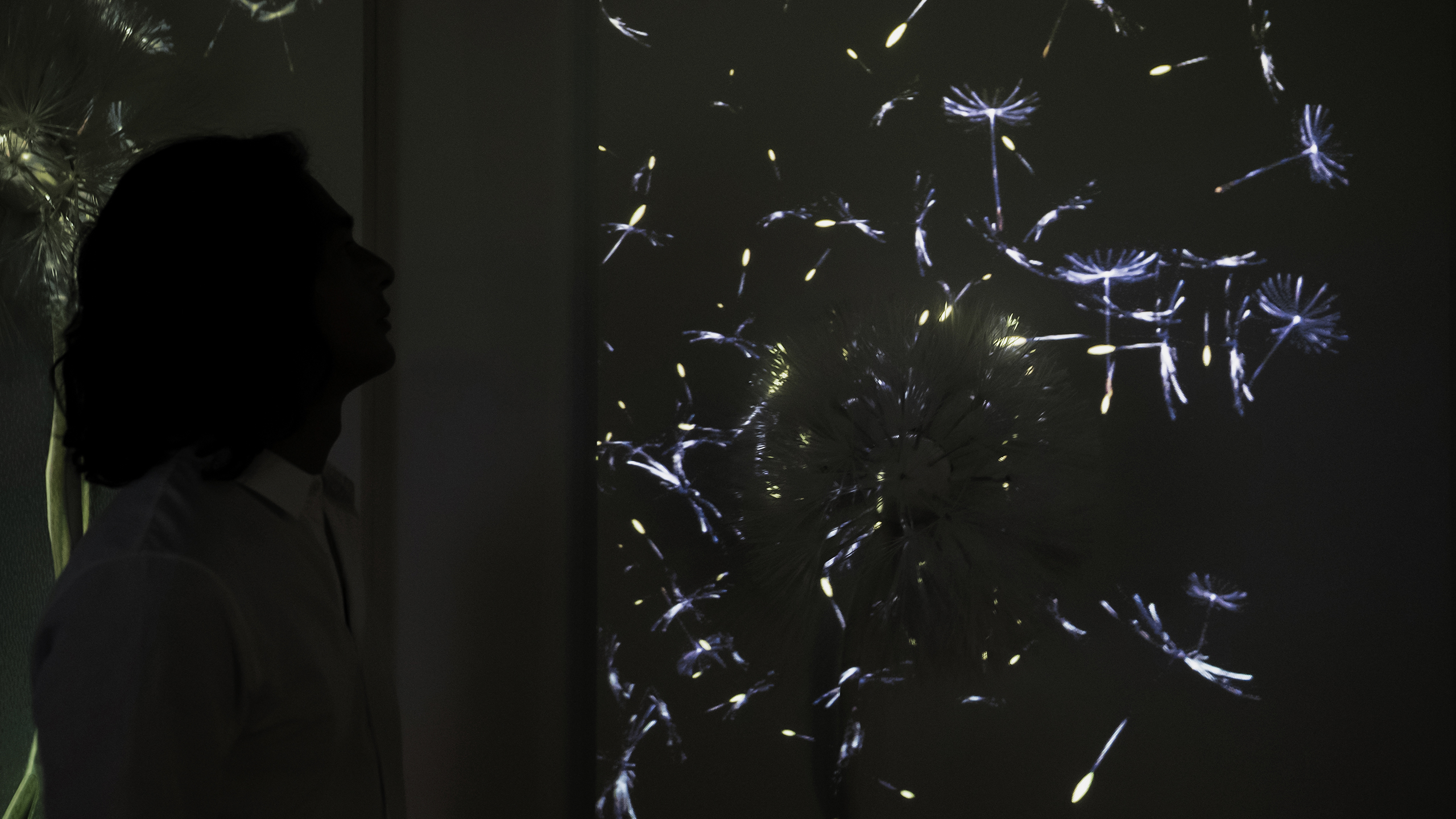 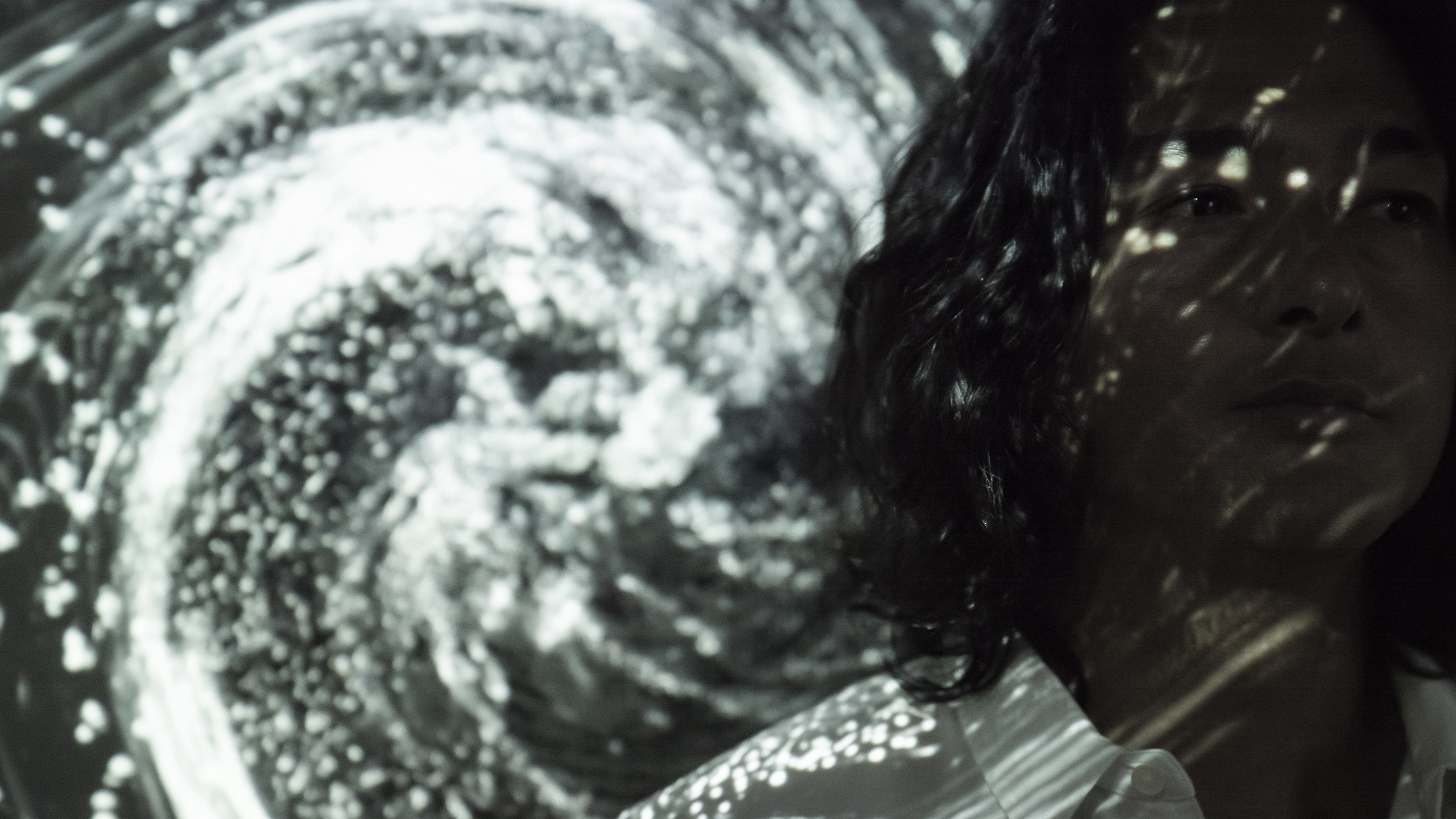 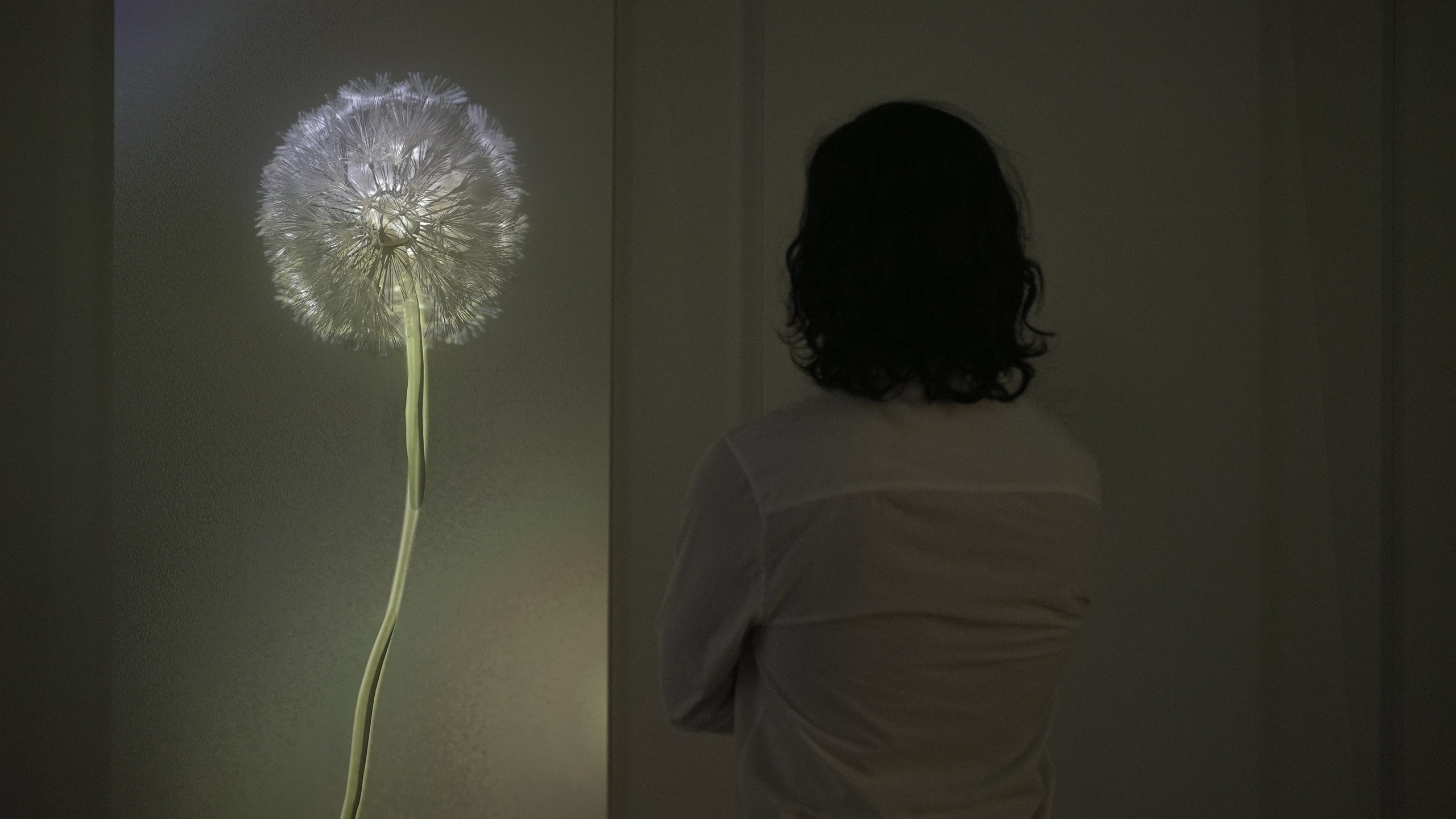 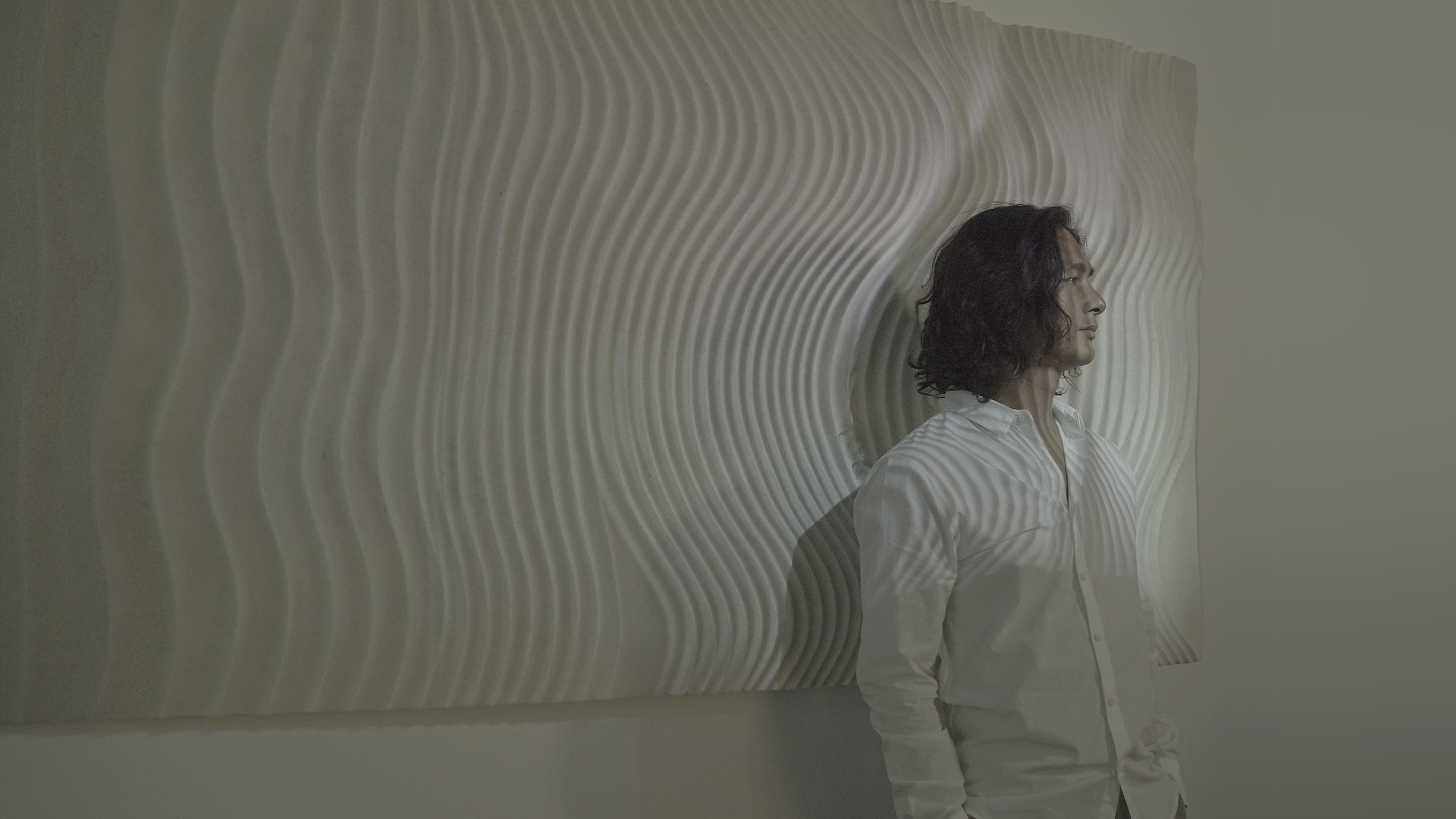